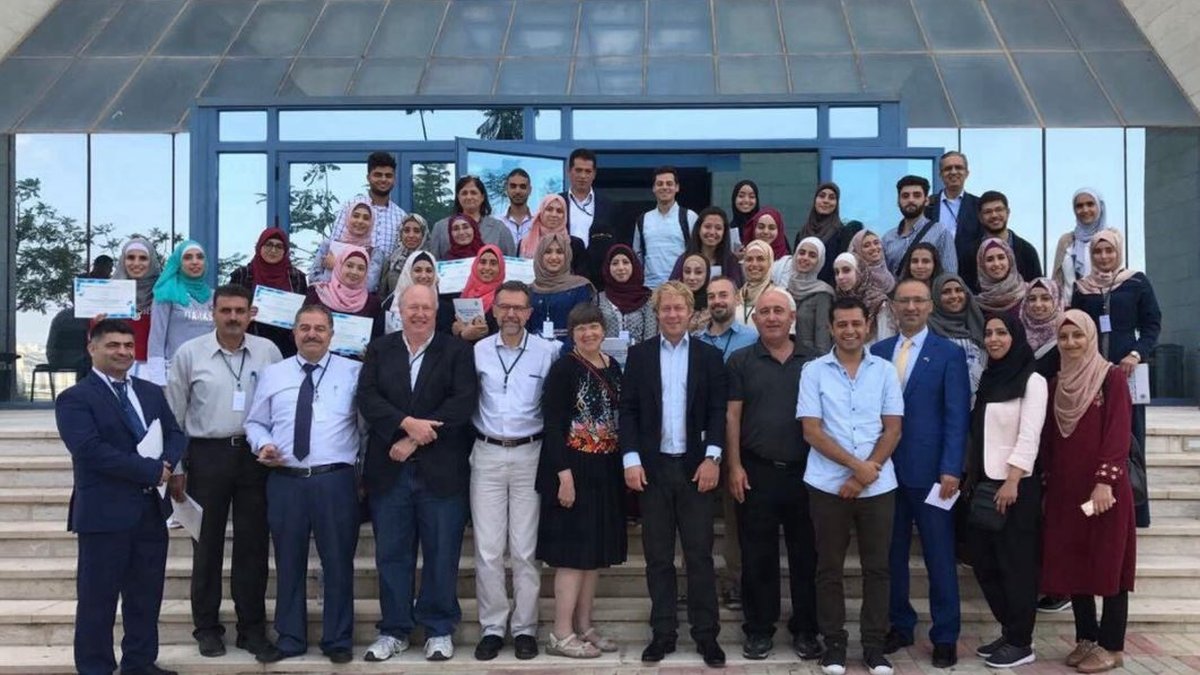 On Saturday, October 21st, 2017, The Faculty of Medicine and Health Sciences at An-Najah organized a scientific conference on utilizing genetically modified mice species, Collaborative Cross (cc), in scientific experiments to detect genetic diseases during which the participants announced the inauguration of An-Najah Animal House.

Dr. Mohammed Al-Amleh, Vice President for Academic Affairs gave a speech on behalf of Professor Maher Natsheh, the Acting President through which he stressed the importance of utilizing (cc) mice in scientific experiments. He mentioned that the University always supports conducting research projects that serve mankind.

Dr. Khalil Issa, Dean of the Faculty of Medicine and Health Sciences said that the faculty supports scientific research conducted by both staff and student. He also stressed the importance of the collaboration between Palestinian researchers and the University to conduct research in various academic fields.